Students at Penn State University will no longer be able to say they are the homecoming queen or king – instead the titles have become gender-neutral so as to be “welcoming to all.”

PSU’s 2018 Homecoming Executive Committee and Royalty Committee – instead of honoring one man and one woman through campus popular vote – will now give two students “regardless of their gender, gender identity, and/or gender expression” the title of “Guide State Forward Award” winner, selected by a faculty-staff panel to represent the senior class, according to a press release.

“Recognizing Penn State’s continued dedication toward diversity, equity, and inclusion, these changes challenge us to expand our understanding of sexual and gender diversity and extends a welcome that other universities and institutions have been doing for some time,” PSU LGBTQA Student Resource Center Director Brian Patchcoski said

“I think it’s a great idea, especially since there’s a lot of people who identify no longer as just male or female,” student Rhea Singh told 6 News.

But Melanie Kovacs told FOX 56 it was “tradition to have a king and a queen.”

This year’s homecoming executive director, Ally Berden, said the move is about “embracing the whole person and the unique experiences and backgrounds of each Penn Stater.”

After getting the list down to 10 candidates, Penn State officials said the two chosen winners “once known as ‘King and Queen’” could be the traditional man and woman, or two men, two women, two transgender students or any combination. 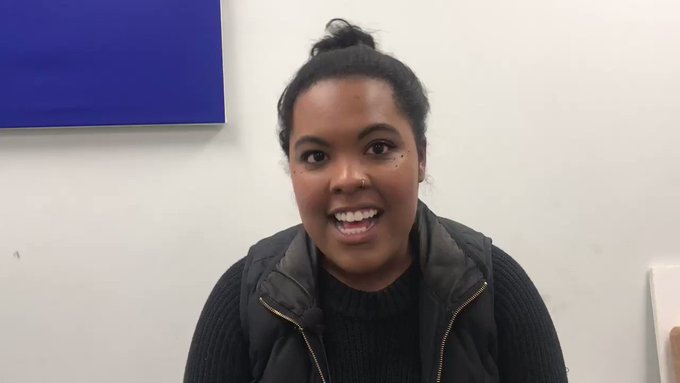 #UPDATE Renee Clauson-Rivera, 2018 Royalty Committee Director… tells us what these new Committee changes mean for students. I’ll have more from her and other students tonight at 5 and 6 p.m. @WJACTV #PSU

“We can’t say ‘We Are’ and exclude part of our community. The decision of the Homecoming Committee to insure Homecoming is open and welcoming to all is commendable, a true ‘We Are’ event,” said Paul Clifford, CEO of the Penn State Alumni Association.