A “green” activist who was a pioneering lawyer for gay and transgender rights — including in the notorious “Boys Don’t Cry” rape murder case — committed suicide by setting himself on fire Saturday morning in Brooklyn’s Prospect Park in a grisly act of protest against the ecological destruction of the Earth.

David Buckel, 60, left behind a charred corpse and a typed suicide note that said he was burning himself to death using “fossil fuel” to reflect how mankind was likewise killing itself, police sources said.

He left the note in a manila envelope marked “To The Police,” recovered from inside a black metal pushcart he discarded at the scene.

“Most humans on the planet now breathe air made unhealthy by fossil fuels, and many die early deaths as a result,” Buckel wrote in his note, which he also sent to the New York Times.

“My early death by fossil fuel reflects what we are doing to ourselves.” 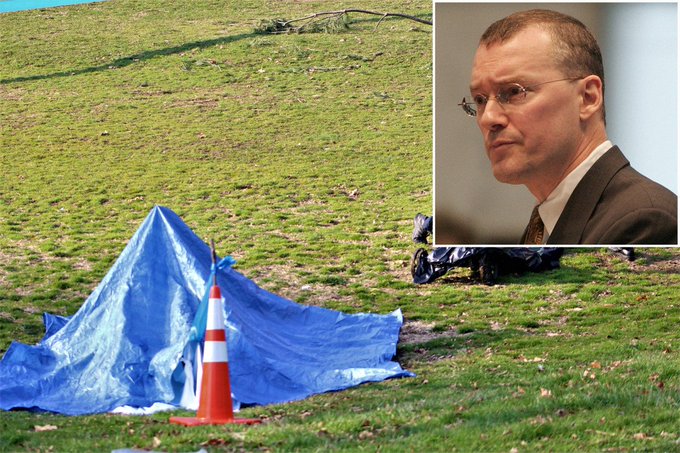 “It was just lying there, on its back, knees slightly bent like someone would lie on the sand at the beach,” said Irena Ryjova, 44, a rollerblader who passed by at about 7 a.m., less than an hour after the immolation.

“It’s a shock; it’s a shame,” said mom Dana Lall as she shepherded a crowd of Catholic-school kids past the horrific scene, en route to a baseball game.

The 1999 movie earned Hilary Swank an Oscar for her portrayal of Teena.

“It’s a very important case, not only within Nebraska but nationally,” Buckel had told the Daily Nebraskan newspaper in 2001, ­after helping win an $80,000 judgment.

Conor Mcgregor And His $1m Astron …by Tbag12 hours ago

About Diabetesby Tbag13 hours ago

A Mother And Her Two Children Bur …by Tbag17 hours ago

Funmi Olorunnipa Badejo has been …by Tbag18 hours ago

Nigerian mom celebrates as she ta …by Chefee20 hours ago

Woman finally weds her lover afte …by Chefee21 hours ago