An Oklahoma woman is believed to be in “imminent danger” after she was allegedly kidnapped Monday after a domestic dispute, police said.

Morgan Rower, 29, of Broken Arrow, is missing after she “engaged in a domestic dispute” with Justin Korf, 36, police said. Officers responded to a call reporting the alleged dispute Monday night at Rower’s home and confirmed Korf “interfered with a 911 call,” Tulsa Worldreported.

A witness told police Korf took Rower in his white 1999 Dodge Durango and drove south. It was not immediately clear where Korf was traveling.

Police described Korf as a white man about 6-2 and 172 pounds. He has a lengthy arrest record including an aggravated assault conviction, a DUI and an assault with intent to commit a felony, News on 6 reported. Korf uses the aliases “Justin W. Kore” and “Justin W. Orf,” the Department of Corrections website stated.

Rower is described by police as a white woman, 5’2” weighing around 102 pounds. Police said she is believed to be in “imminent danger” after allegedly being forcibly taken by Korf.

News on 6 reported Korf and Rower called the station and police on Tuesday saying they were fine and were willingly together, however, cops were still working to confirm Rower’s location and safety. 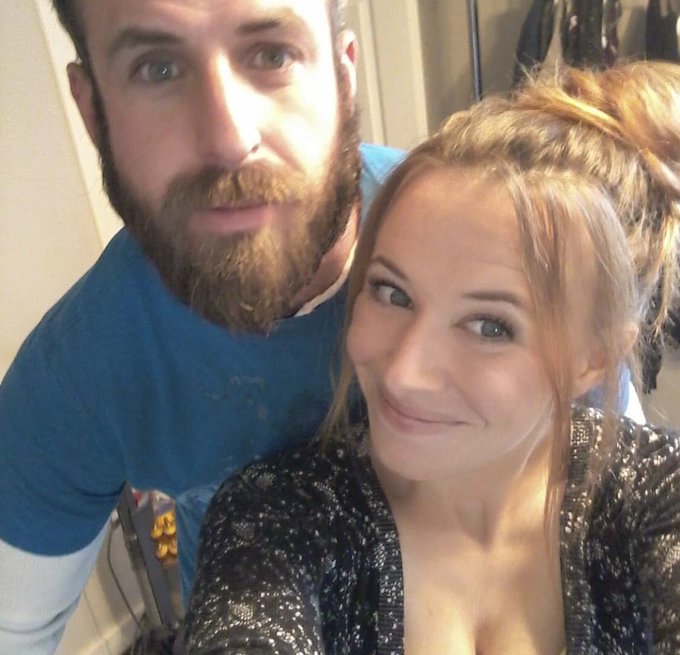 JUST IN: Police say Morgan Rower called them and said she was ok and not in danger. A man who says he was Justin Korf called our station and said the same thing. Broken Arrow officers say they’re still investigating and want to see them to make sure all is good. @NewsOn6

“We still do not know their whereabouts but are doing our best to gather more information,” Public Information Officer James Koch said.

Police have asked anyone with information on Rower and Korf’s whereabouts to come forward.