The New York state Senate will remain in control of the Republican Party despite two Democrats winning special elections Tuesday. That’s because a key Democrat who has caucused with the GOP announced he’ll stay put, keeping Republicans in charge at least until June.

Brooklyn Sen. Simcha Felder has long sat with Senate Republicans, to the frustration of other Democrats. Democratic leaders had hoped Felder might return if they won Tuesday’s elections in Westchester County and the Bronx.

But Felder dashed those hopes Tuesday before the polls closed, saying he didn’t want a fight for Senate control to mar the last weeks of the legislative session.

“I believe it is my obligation to prevent an unprecedented and uncertain late-session political battle that will only hurt my constituents and New Yorkers,” he said. 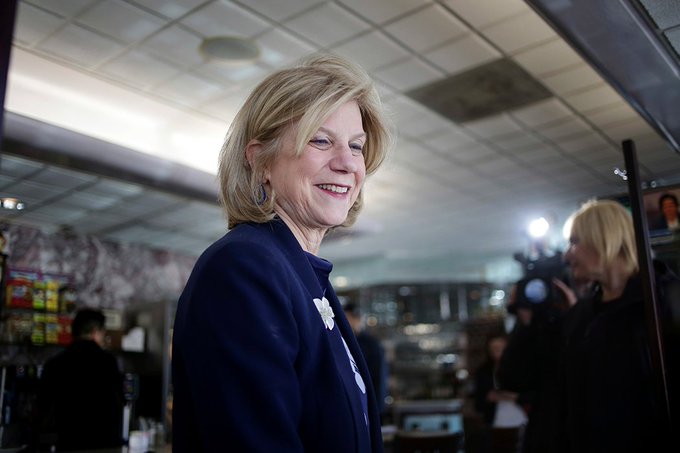 In the 32nd District in the Bronx, Democratic Assemblyman Luis Sepulveda faced Republican Patrick Delices. Sepulveda won with 89 percent of the votes as of Tuesday night. 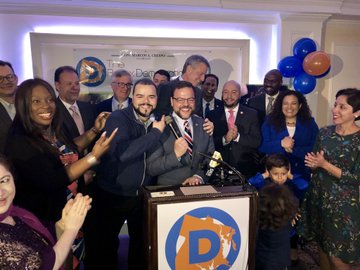 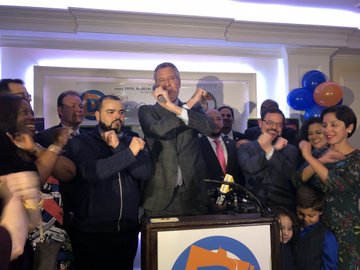 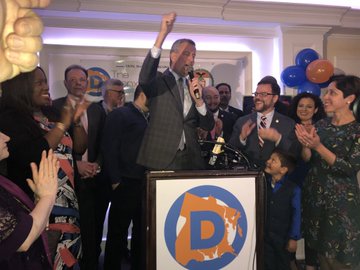 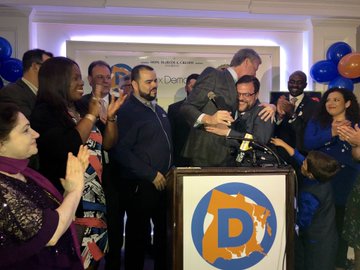 Mayor @BilldeBlasio @NYCMayorsOffice and #BronxDems Chairman, Assemblyman Marcos A. Crespo @marcoscrespo85 have come together tonight to celebrate the election of the new Senator of the 32nd Senatorial District in the Bronx, Assemblyman @LuisSepulvedaNY #BlueWave

“Today’s wins will once again give Democrats a numeric majority and come November we will win even more seats,” said Senate Democratic spokesman Mike Murphy. “The voters are sick and tired of Democrats that empower Trump Republicans.”

Republicans previously had a one-seat majority in the 63-seat Senate — plus Felder. But since Democrats won both of Tuesday’s races, they now have a one-seat numeric majority.

Thanks to Felder’s support, however, Republicans will stay in charge at least through the end of the legislative session in June.

Democrats said they would now focus on winning a clear majority in November, when they predict opposition to Republican President Donald Trump will prompt a big Democratic turnout.

In New York, Democrats already control the Assembly and hold the offices of governor, attorney general and controller.

Another breakaway group of Democrats, the eight-member Independent Democratic Conference, also supported the Senate’s Republican leadership but returned to the mainline Democrats this year under pressure from Gov. Andrew Cuomo. On Tuesday, Cuomo spokeswoman Dani Lever said he remains committed to a Democratic takeover of the Senate.

“The governor’s position is clear: The Democrats must unify to take back the majority,” Lever said. “This conversation will continue in the morning.”

The nine races for open state assembly seats Tuesday resulted in four wins for GOP candidates, with one saying he’ll caucus with Democrats.

As of 9 p.m. tonight, polling places have closed for the special elections to fill 11 legislative victories. The biggest race of the night is in Westchester County, where Democratic Assemblywoman…

Conor Mcgregor And His $1m Astron …by Tbag6 hours ago

About Diabetesby Tbag7 hours ago

A Mother And Her Two Children Bur …by Tbag11 hours ago

Funmi Olorunnipa Badejo has been …by Tbag12 hours ago

Nigerian mom celebrates as she ta …by Chefee15 hours ago

Woman finally weds her lover afte …by Chefee15 hours ago