The suspected gunman was in custody Tuesday night, hours after two officers with the Dallas Police Department and a civilian were shot, police said.

We can confirm that two @DallasPD officers have been shot and critically wounded. We will provide updates as we get them. Please pray for our officers and their families.

A civilian was also shot in this incident. The condition of the civilian is unknown at this time.

At least one officer shot during northeast Dallas incident

At least one officer was shot in Northeast Dallas on Tuesday afternoon, sources tell FOX 4.

The shootings took place around 4 p.m. near a Home Depot in Dallas off Forest Lane and Central Expressway, Fox 4 reported.

The incident took place around 4 p.m. near a Home Depot in Dallas off Forest Lane and Central Expressway, Fox 4 reported.  (KDFW)

The police department said on Twitter that two officers were “critically wounded,” however the status of the civilian was “unknown.” All three were out of surgery late Tuesday, Dallas police Chief Rene Hall told Fox 4.

The civilian was a loss-prevention officer from the store, Hall said during a news conference.

The suspect was identified as Armando Juarez, 29, who was believed to have left the location in a white pickup truck, Hall said. He was apprehended after a five-hour man hunt involving a high speed chase, according to reports.

After a lengthy car chase, the suspect related to today’s shooting is in custody. Now, prayers are needed for the two officers fighting for their lives!

During a press conference, Hall said Juarez was arrested on multiple counts of aggravated assault on a police officer and wanted on a felony theft warrant.

The two officers who arrived at the scene were responding to a call from an off-duty officer working at the Home Depot who called for assistance for an arrest, Hall said. The two responding officers were reportedly shot shortly after arriving.

“We were just checking out people until we started hearing people like ‘There’s a shooting. They’re shooting,'” witness Mercedes Goledo told Fox 4. “From there, they were just telling us to get out of the building. Get out the building. But then they found out that he had went outside.”

Authorities were reportedly searching a wooded area behind the store for the suspect.  (KDFW)

“It sobers us to realize what officers walk into day in and day out and how quickly they can become victims,” Dallas Mayor Mike Rawlings said during the news conference.

He added that law enforcement was fighting a “two front battle”: at the hospital for the health of the injured officers and in the community searching for Juarez.

Rawlings said neither the names nor the conditions of the injured would be released.

Authorities asked for prayers for officers, their families, and the police department.

The Bureau of Alcohol, Tobacco, Firearms and Explosives (ATF) said it was responding to the shooting scene. 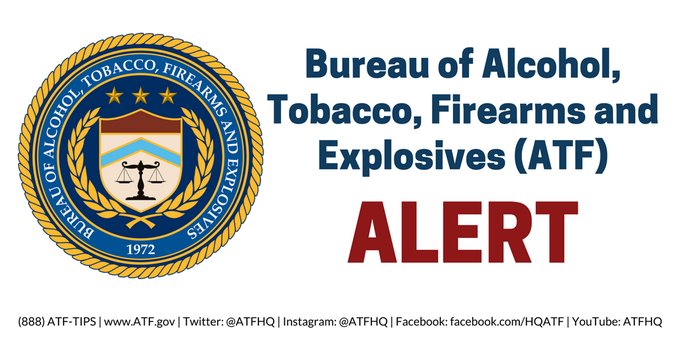 BREAKING: ATF is responding to the scene of a officer involved shooting at Home Depot in North Dallas, Texas.

Rawlings previously tweeted that his team was “closely monitoring the situation in northeast Dallas and praying for our officers and their families.”

We are closely monitoring the situation in northeast Dallas and praying for our officers and their families. @DallasPD

This is a developing story. Please check back for updates.

Filmek MAGYARUL ~ 1080p Teljes In …by ssopbunt3 days ago