Over the past decade, about 3.5 million Americans have relocated from high-tax blue states like California and those in the Northeast, to low-tax red states like Texas and Arizona — and the change is likely to accelerate.

So say Arthur Laffer and Stephen Moore, co-authors of a report from the American Legislative Exchange Council, in a Wall Street Journal essay.

Blue states will lose millions of people in the years to come—and they aren’t ready.

They say that the Republican Party tax bill’s cap on the deduction for state and local taxes (SALT) could ramp up the pace by which Americans relocate in their own economic interest.

Laffer and Moore estimate that both California and New York will lose on net about 800,000 over the next three years, roughly double from the previous three years, while Connecticut, New Jersey and Minnesota combined with lose around 500,000 people in the same period.

Laffer and Moore estimate that both California and New York will lose on net about 800,000 over the next three years, roughly double from the previous three years.

“As the migration speeds up, it will raise real-estate values in low-tax states and hurt them in high-tax states,” the authors add.

In states like California, where the top income-tax rate exceeds 13 percent, people are able to deduct that tax on a federal return; but now the deduction for SALT will be capped at $10,000 per family.

Although 90 percent of taxpayers are unaffected by the change, high earners in places with hefty income taxes — such as California, New York, Minnesota and New Jersey — would bear more costs of their state government under the new SALT cap, according to Laffer and Moore.

Fox News previously reported that while the law contains sweeping tax-rate cuts for businesses and individuals, taxpayers in high-tax states like those in the Northeast are expected to take a hit from the SALT change.

In Connecticut and Illinois, the SALT burden is “so onerous that high-income residents will feel the burn now that they can’t deduct these costs on their federal return,” Laffer and Moore write.

But nine states, including Florida, Nevada, Texas and Washington, impose no tax at all on earned income.

Since 2007, while low-tax states like Texas and Florida have gained 1.4 million and 850,000 residents, respectively, from elsewhere in the U.S., high-tax states like California and New York combined have lost more than 2.2 million residents, according to Laffer and Moore.

Since 2007, low-tax states like Texas and Florida have gained 1.4 million and 850,000 residents, respectively, from elsewhere in the U.S., according to Laffer and Moore. 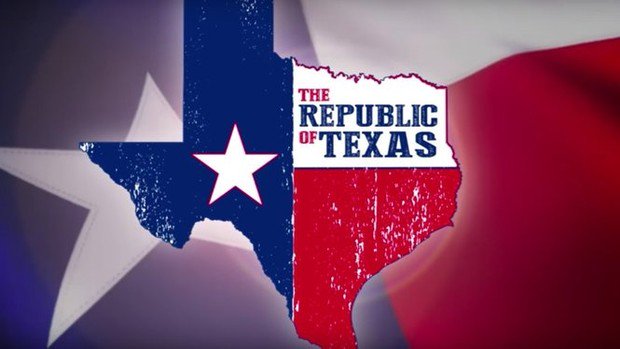 Abbott extended his invitation after New Jersey’s newly sworn-in Democratic Gov. Phil Murphy unveiled a budget proposal that requested a $2.7 billion increase from the prior year’s budget, the report said.

Brooke Singman contributed to this report.

Watch Klein - Cavrak Exhibition U …by daipriverer197521 hours ago