From UK: Wenger to be offered PSG presidential role

According to the latest reports from British tabloid the Daily Mirror, Paris Saint-Germain officials are weighing up the possibility of offering Arsène Wenger the chance to become president of Les Parisiens.

The Ligue 1 giants want the Frenchman to run the club with former Borussia Dortmund coach Thomas Tuchel, who is set to replace Unai Emery at the end of the season.

PSG reportedly want to tap into Wenger’s extensive knowledge of football and its politics, as well as his considerable list of contacts within the game. 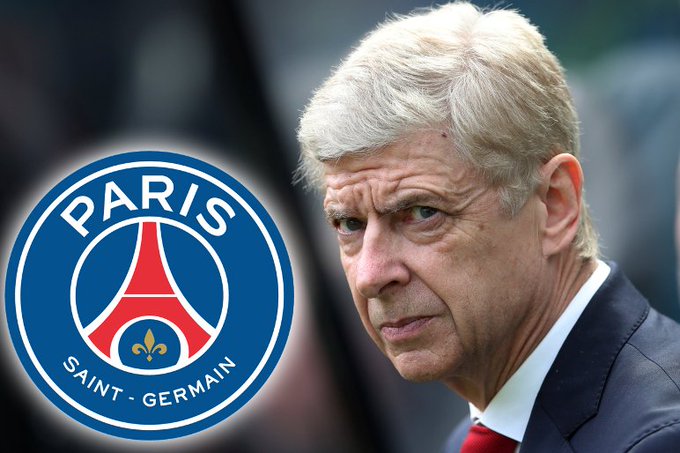 Departing Arsenal boss Arsene Wenger to be offered the chance join Paris Saint-Germain – but as PRESIDENThttps://www.mirror.co.uk/sport/football/departing-arsenal-boss-arsene-wenger-12404085 …

Recommended
Real Madrid: Modric reveals where he wants to play next
22 April Midfielder Luka Modric has been a mainstay in…
Cresta Posts Box by CP